Thus far, two third-party funded projects based at the platform primarily explore a variety of exchanges, connections and dynamics within Asia. Many researchers connected with this thematic emphasis do not only focus on entanglements between single Asian regions: they also take their wider, global contexts into the picture. Building on the expertise at the Centre for Modern East Asian Studies (CeMEAS), the Centre for Modern Indian Studies (CeMIS) and other institutions, the platform puts particular emphasis on China and India, but other regions, such as South-East Asia and the Middle East, also play an important role.

The Inter-Asia Research Group continues some aspects of the CeMIS-CeMEAS Transregional Research Network (CETREN), which was sponsored by the Federal Ministry of Education and Research from 2012 to 2017. The platform is the only European member of the international consortium of universities coordinated and funded by the US-based Social Science Research Council (SSRC), whose Inter-Asia program promotes frameworks and concepts for reconceptualizing Asia as a dynamic and interconnected formation. The group focuses on a wide range of relationships and interconnections between different parts of Asia.  In the spring/summer of 2017 and 2018, the platform hosted five fellows for a Global Summer Semester Residency. Residencies will follow again in 2019. 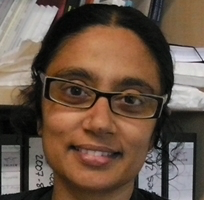 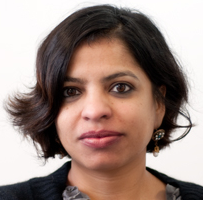 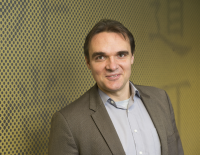 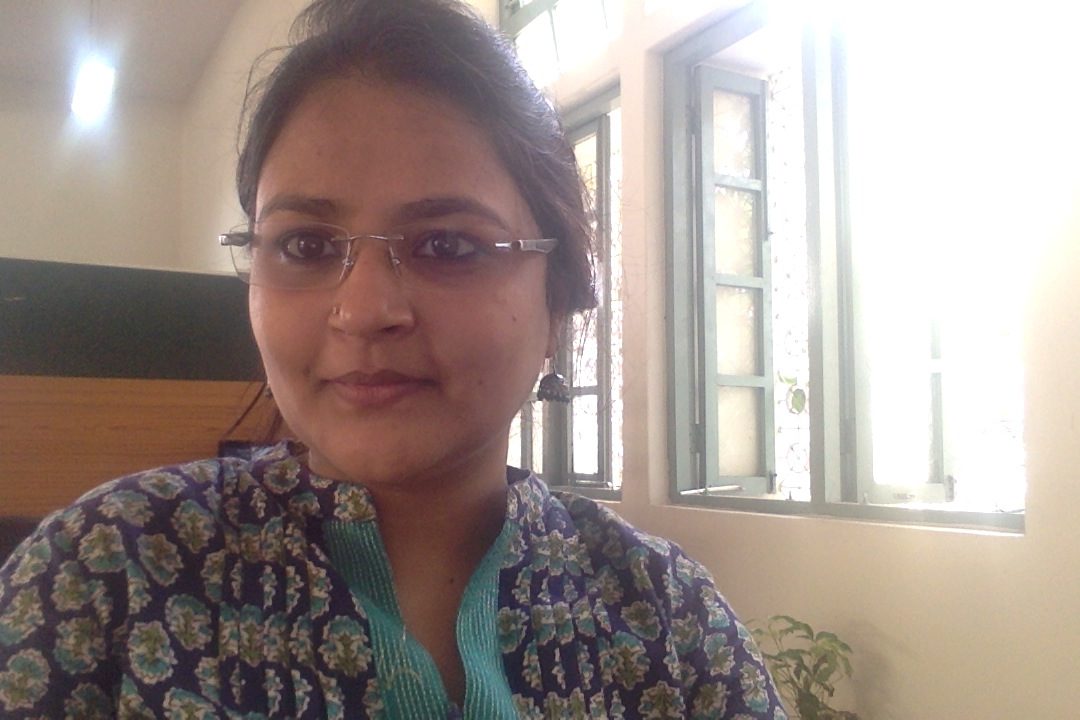 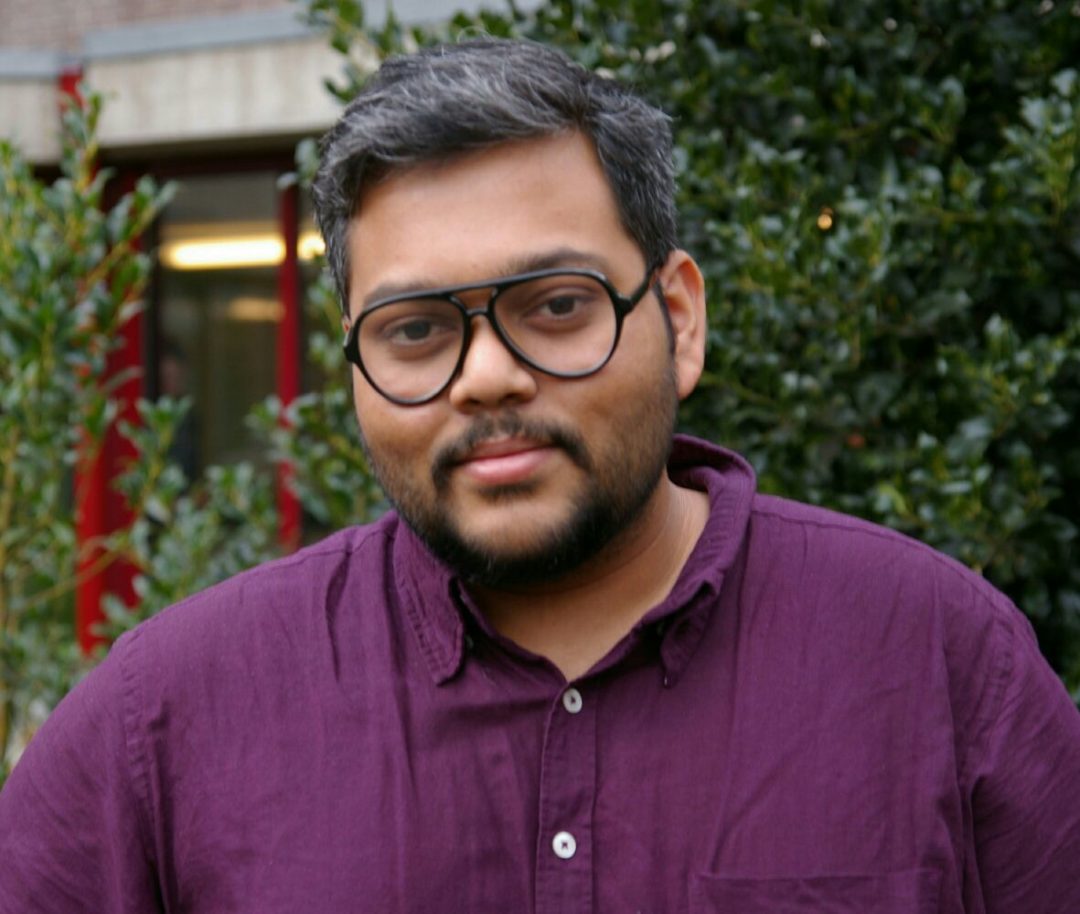 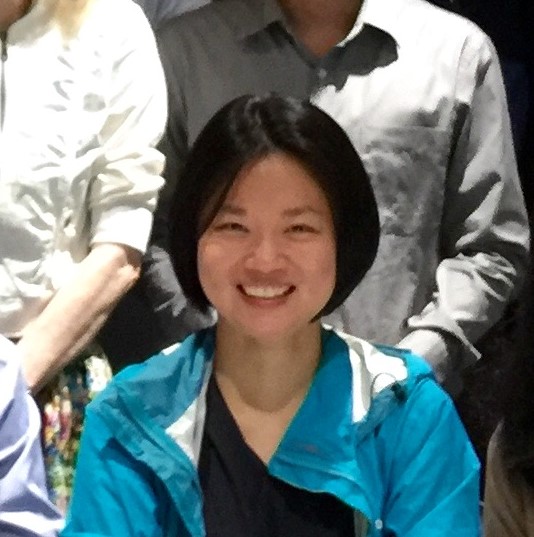 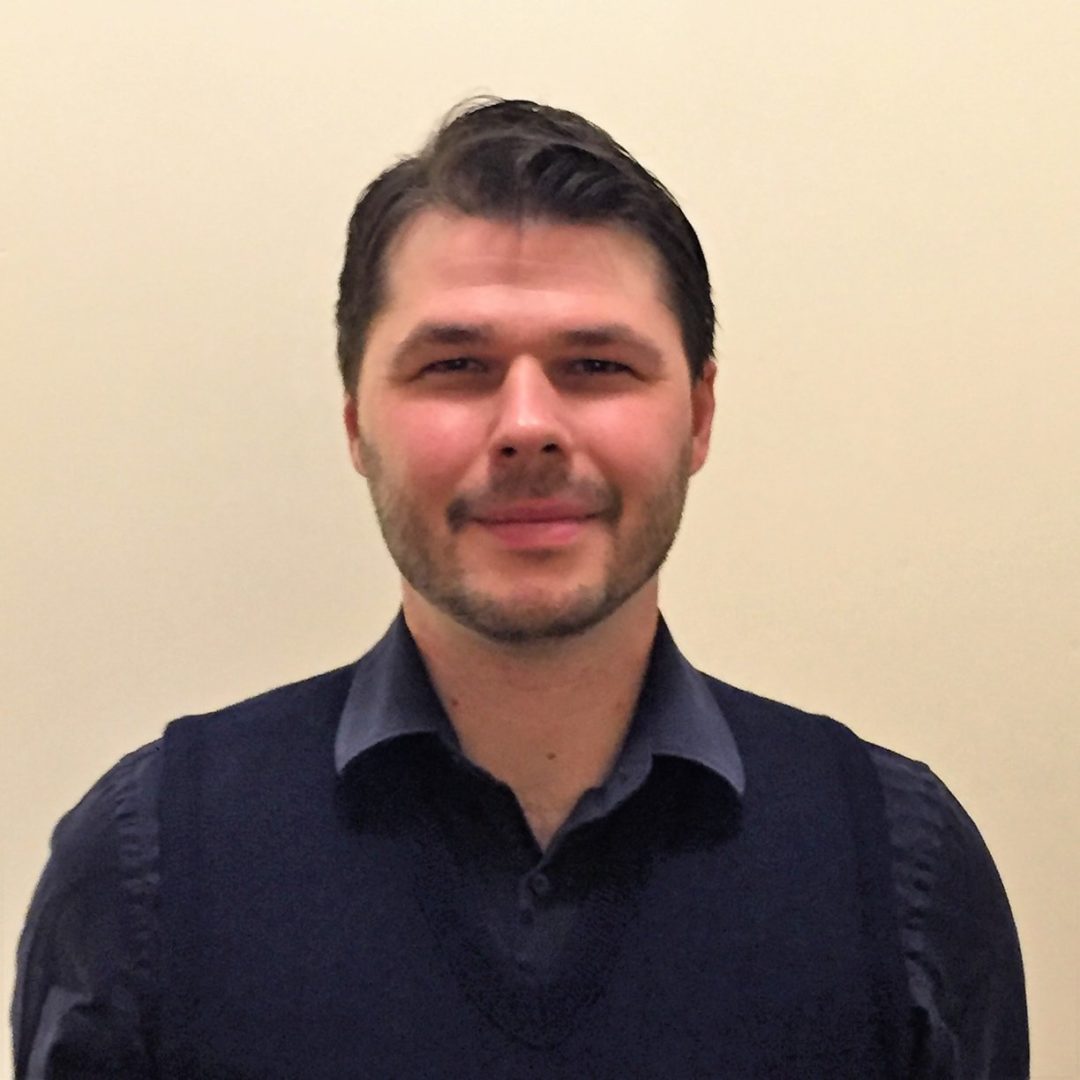 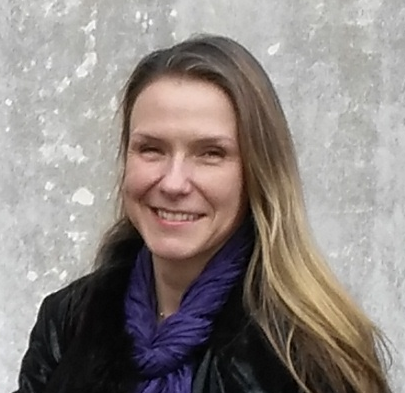 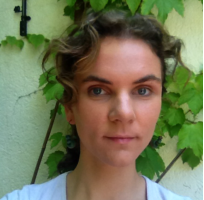 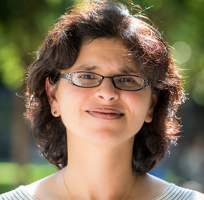 This international research project, entitled The New Silk Road. Implications for Higher Education and Research Cooperation between China and Europe, is based on a collaboration between Utrecht University, Harvard University, Göttingen University and some other research institutions around the world. Mainly focusing on academic systems along the New Silk Road Corridor, i.e. between Europe and East Asia, scholars from a variety of fields discuss themes ranging from China’s influence on future university models to questions surrounding academic freedom. The project is partly supported by Volkswagen Foundation, and it will culminate in an international dissemination conference at Herrenhausen Castle (tentatively scheduled for May 2020).